Regular service is resumed as we concentrate on the final stretch of the Premier League and at the bottom, it’s getting tight as West Ham (17th – 30 points) face Southampton (18th – 28 points).

Both sides are in real danger of the drop and three points are required in order to survive. The host have only picked up one win in their last five matches (losing the other four), whilst the visitors have mustered five points in their last five (one win, two draws).

Whilst it’s not good reading for the Saints league-wise, they can at least take a positive at the fact that they’re FA Cup semi-finalists after overcoming a buoyant Wigan Athletic away in the last round (0-2).

This’ll be the first game at the London Stadium since ugly scenes marred the 3-0 defeat to Burnley earlier in the month. 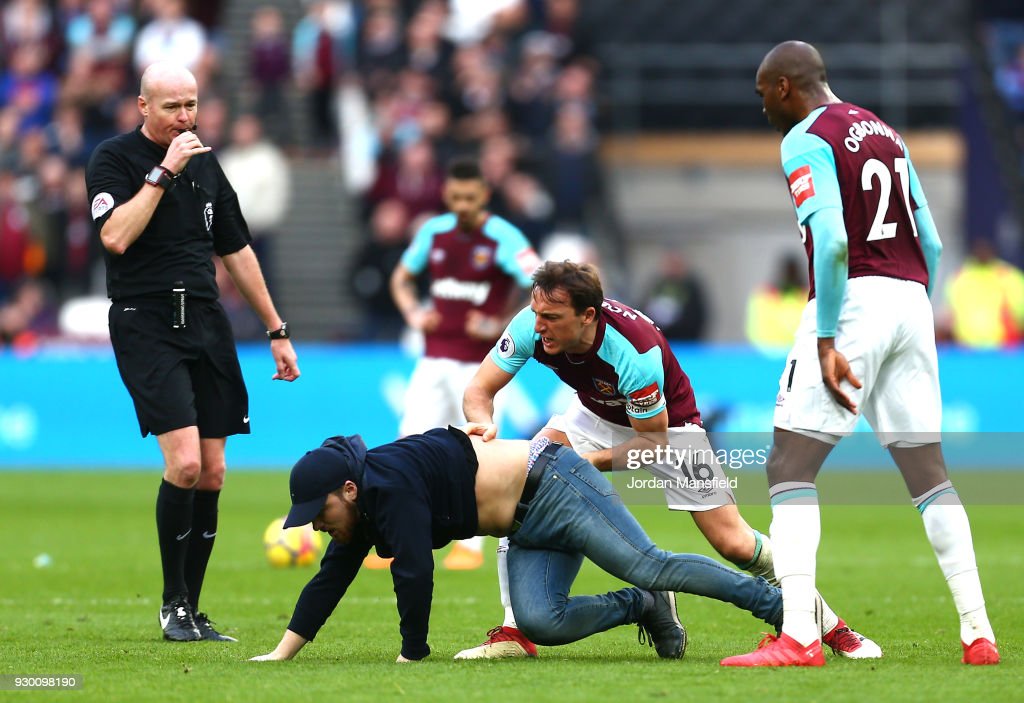 The last time the sides met was back in August. This was the second in three successive away games for West Ham (due to the World Athletics Championship taking place at their home ground). On that day, Southampton clawed a 3-2 win in added time despite an onslaught which saw West Ham level with 16 minutes to go.

Following a friendly with Dagenham & Redbridge on March 21st, David Moyes’ side is sweating on the fitness of James Collins after the defender suffered a hamstring injury. On the plus side, Michail Antonio did find form and is expected to be fit for this weekends crunch fixture.

Manuel Lanzini is another player who is doubtful after picking up a muscle strain in his sides 2-0 win over Italy. There is a positive, however, with Cheikhou Kouyate being expected to be fit, having missed both Senegal friendlies.

There could be good news for Saints fans as forward Charlie Austin is nearing a return, having missed the previous 19 matches (in all competitions) through a hamstring injury.

Mark Hughes voiced that he’s hopeful on Austin, and is keen to be involved this weekend. He went on to add that the former QPR man has done magnificently well to recover given that he suffered a significant injury.

West Ham have picked up 19 points at home in stark contrast to Southampton’s 13 on the road, that’s where the Hammers have the edge. A draw isn’t helpful for either side if both are to survive for another season in the top division.

Given the statistics, I’m backing a win for West Ham, though that’s not to say I’m completely ruling out Southampton.

Match Forecast: England v Italy
Which nine players could exit North London this summer?
To Top
This website uses cookies to improve your experience. We'll assume you're ok with this, but you can opt-out if you wish.Accept Read More
Privacy & Cookies Policy