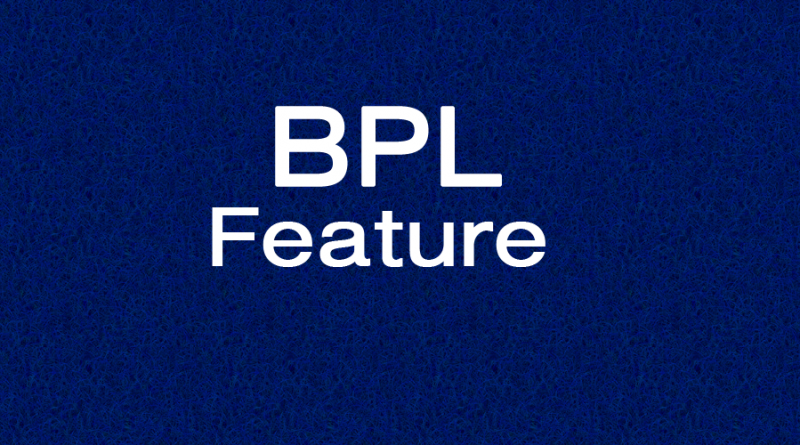 Before Arsenal’s goalless draw against Sunderland on Sunday, Jack Wilshere had not played a competitive match all season. The English central midfielder fractured his fibula in pre-season and had been out of first-team action since then. He was given a huge welcome by Arsenal fans when he came on as a substitute in the 83rd minute. Speaking after the match, he described being back on the pitch as ‘the best feeling.’

Wilshere is Arsenal through and through. He came to Arsenal when he was nine and became the Gunners’ youngest-ever league player (aged 16 years 256 days) when making his debut against Blackburn in 2008. The closest he has come to playing a full season was 2010/11, when he played 35 games. But the 21 injuries he has had since January 2013 have prevented him from reaching his full potential. He has a contract at Arsenal until 2018 and it would be great to see him play a full season before his contract ends.

A fan favourite who joined the club in 2006, Tomas Rosicky is another unfortunate Arsenal player. He has not started any Premier League games for the Gunners this season. In recent seasons, he has spent more time on the treatment table than on the pitch. The Czech Republic has had persistent knee injuries, in 2008, 2013 and 2015.

His only game for Arsenal was a substitute appearance in January against Burnley in the FA Cup. Just moments after coming off the bench he picked up a thigh injury and was clearly devastated. This month, Rosicky has featured in two U21 Premier League games, against Newcastle and Swansea as he looks to get back to full fitness.

The 35-year-old’s contract expires in a few months and it is quite unlikely that Arsenal will renew it. Hopefully, he manages to play again before his contract expires and Arsenal gives him a testimonial. He has been at the club for 10 years and made 170 appearances. He deserves a good send off.

The Saints striker is extremely unfortunate. Jay Rodriguez missed the entirety of last season due to a knee problem and has missed a huge chunk of this season as well. He made a long-awaited return as a substitute in the 84th minute against Newcastle earlier on this month.’Amazing, very positive reception for the player from the fans and of course to make the last step he needs game time,’ Koeman said of Rodriguez after the 3-1 victory against the Magpies. This was the England forward’s first appearance since October after recovering from foot surgery.

When Rodriguez was at Burnley, he was their outright leading scorer with 21 goals in 2011/12 – a feat which also won him the club’s Players’ Player of the Year award. The striker ended the campaign just four strikes short of 50 career goals. Last year England striker Rodriguez penned a contract until 2019. Hopefully, he’ll be able to fully recover and force his way back into the starting line-up. It really would be a shame to see his talent go to waste.

Since he signed for Manchester City in 2008, Vincent Kompany has been an integral part of the team. However in recent seasons, he has suffered an unfortunate amount of injuries. His injury in March was his fourth calf problem of the season and his 14th in total since joining City. Kompany has made 14 Premier League appearances this season, his least since becoming a Man City player.

The Belgian was awarded Barclays Player of the Season in the 2011/12 season, the same year that Manchester City won the Barclays Premier League for the first time in 44 years. He is an integral part of the side regardless of whether he is playing or not and is a brilliant captain for his team. Thankfully only one of his injuries has ruled him out for the whole season, but the blue half of Manchester will need their captain in peak condition for next season when Pep Guardiola takes over and they are challenging for the title once again.

During his three and a half, nearly four years at West Ham, Andy Carroll has constantly been troubled by various injuries. In the last few seasons, he has injured his hamstring and damaged ankle ligaments among others. Despite these injuries, this season has been Carroll’s best since signing for West Ham on a permanent basis.

He has scored nine goals in 23 appearances (14 as a substitute) and when he has been on the pitch he has caused a lot of problems for the opposition. An example of this was the 3-3 draw with Arsenal at Upton Park when he tormented the Arsenal defence and scored a hat-trick. He had 10 shots in that game, more than any player in a Premier League match this season. An injury-free Andy Carroll can help West Ham progress even further at the Olympic Stadium next season.

Leicester City is not the greatest triumph in British football history; Nottingham Forest is:

There is a massive problem in England when it comes to football. It seems as if football in this country

4 Ways the New TV Deal will Affect the Premier League

The uncertain future of Daniel Sturridge

Why Jose Mourinho is not the right man for Manchester United