You are at:Home»Leagues»England»Championship»The Magpies are flying – But the atmosphere at home is still a problem 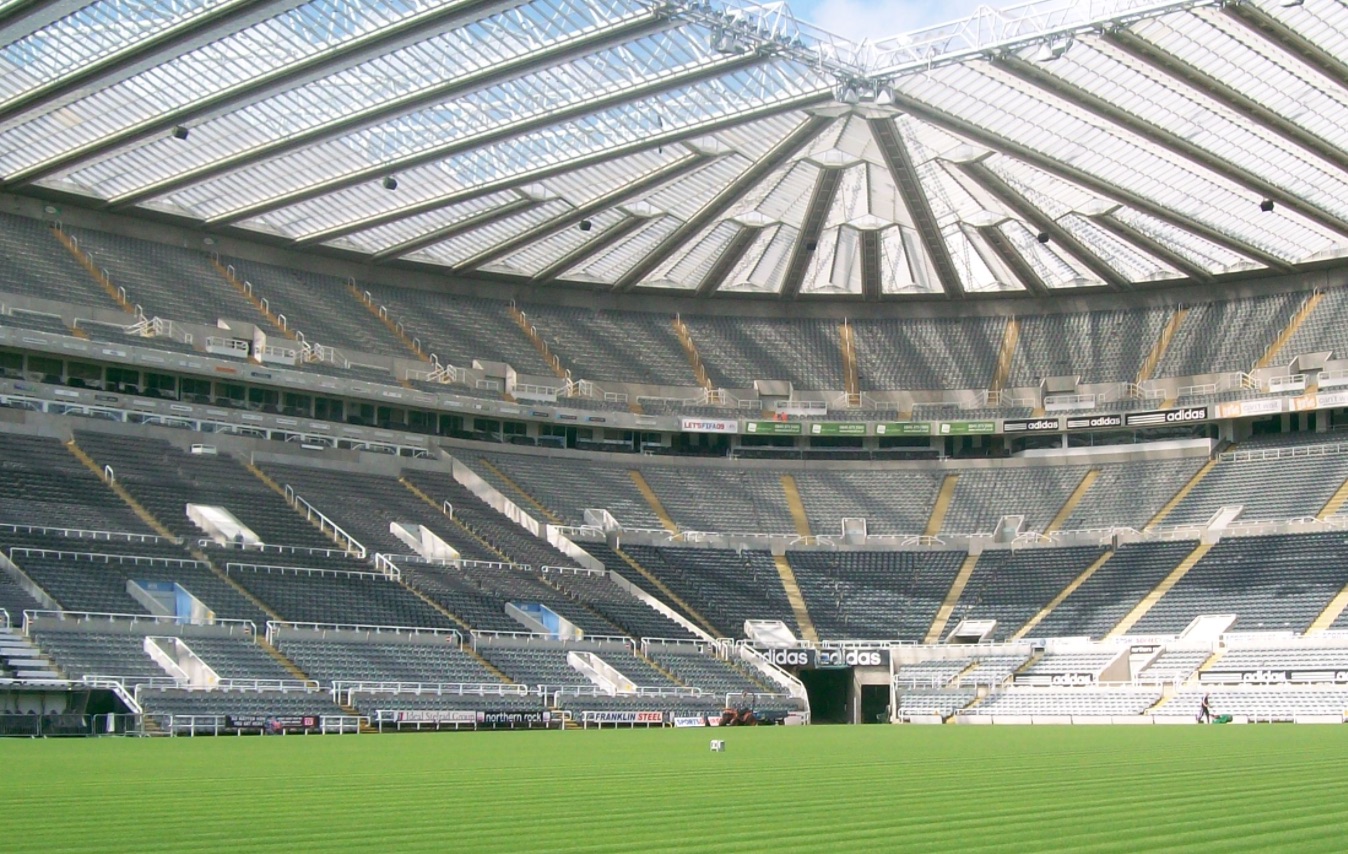 Six wins on the bounce, top of the league and we have a goal difference of +19. Not to mention Rafa Benitez is our manager. Yes, it still hasn’t sunk in and I don’t think it ever will.

The feel good factor is back in Newcastle. The ‘Rafa-lution’ is well under way and the city is thriving with a buzz that can only be compared to that of the Keegan or the Sir Bobby Robson era. The club is communicating with fans like never before, the team are playing some sublime football and every away day is a sell-out. Thousands of Geordie’s flock around the country singing relentlessly for 90 minutes, often embarrassing the small club in Yorkshire fan’s we are taking the three points off.

Back to the cathedral on top of the hill and it’s a slightly different story. Newcastle’s support at home is unbelievable. Sun, wind or rain and whatever position the team are in, 52,000 fans pack out St. James’s Park without fail. When Newcastle cruised to a 3-1 win over Brentford at home on the 15th of October the attendance was the sixth highest in the whole of Europe.

Unfortunately though, a high attendance doesn’t equate to an electric atmosphere. As much as I hate to say it, for years now St. James’s Park has sometimes been like a doctor’s waiting room. In the years past the Level 7 singing section, now the family area, was disbanded after chants aimed at controversial owner Mike Ashley.

Now the latest initiative from fans “Gallowgate Flags” has took the first positive strides to allow St. James’s park to become the fortress it once was.  Large flag displays in the Gallowgate stand have created a sea of black and white which seems to encourage fans to find their voices. The Strawberry Corner now boasts the best seats in the house, creating choruses of noise throughout the game.

The solution to the sterile atmosphere for me is clear. Once again there should be a designated singing section in level 7 and this along with the Strawberry Corner would not only create a hostile atmosphere for the opposition, but most of all it would give the 11 representing the toon on the pitch a better chance of winning games.

The club is currently oozing positive vibes and bringing back the singing section in Level 7 would give the supporters something even more to cheer about.