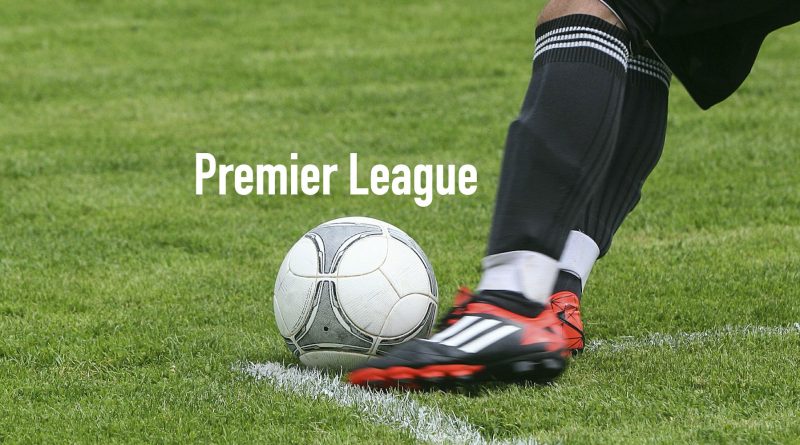 Deciding to leave Arsenal, on loan, in search of first team football was a bold move for Jack Wilshere. He has been at the club since the age of nine and would love nothing more than to play week in, week out for Arsenal but as he said, “I could have stayed at Arsenal, been the player that comes on now and then off the bench, starts in the odd cup game, but I wanted more than that.”

So far it has been the right decision. Despite interest from other clubs such as Crystal Palace and Roma, Jack decided to spend a year down on the south coast at Bournemouth. He is going from strength to strength under Eddie Howe, playing for a full 90 minutes in three consecutive matches. Jack admitted that he almost fell out of love with football but the move to Bournemouth has reinvigorated him. Wilshere has already made eight Premier League appearances for The Cherries, more than he did in his last two seasons with Arsenal and although he is yet to score his debut goal, it is only a matter of time. The Englishman made only his 100th Premier League start when Bournemouth played Sunderland earlier this month, despite being a Premier League player for over six-and-a-half years. Wilshere has the talent, but it has often been restricted by serious injuries.

Playing regularly for Bournemouth has led to Wilshere being called up to the England squad. He did not play against Scotland and might not play against Spain but the fact that he has been called up, after being left out of the two previous squads, shows that he is doing something right. When fully fit, Wilshere is a valuable asset to England and Gareth Southgate has acknowledged this.

Wilshere has been flourishing at Bournemouth while his parent club Arsenal are unbeaten in 16 games in all competitions. If Jack does return to Arsenal after his year-long loan spell, he will not just walk back into the team.

After his loan move had gone through, Arsene Wenger hailed Wilshere as a future Arsenal captain and even manager saying: “Certainly one day he will be in my seat. He has a real football brain and understands football. You know really, it’s in his genes. ”

Jack on the other hand, accepts that his future may not be with Arsenal. He enters the final year of his current contract next summer and then he will have a very big decision to make. Does he stay with boyhood club Arsenal or move on to a new challenge? As Jack said himself, who knows what the future holds.