Newly promoted RB Leipzig earned the victory in a thrilling encounter against Bayer Leverkusen, which saw Leipzig win 3-2 despite falling behind twice. This gives the Red Bull backed Leipzig a shock number one spot at the top of the table 11 games into the season after Bayern’s slip-up against Dortmund.

Leverkusen drew first blood in no longer than one minute after the kick-off through a Kevin Kampl goal. Wendell’s run down the left led to a short pass to Calhanoglu who then played it on quickly to Julian Brandt positioned just outside the box. Brandt made a run to the byline and sent a ball across the face of goal. The ball went beyond everyone but Kampl and the Slovenian international stabbed the ball into the back of the net from within the six yard box with the shot easily beating the out-of-position Gulacsi at the near post.

Leipzig wasted no time in replying when in the fourth minute they equalised when Baumgartlinger put the ball into his own net. The goal originated from a corner kick, Emile Forsberg providing a sweet delivery for Timo Werner to flick on into the path of the net. This was when Julian Baumgartlinger amid a tussle for the ball with fellow Austrian Marcel Sabitzer directed the ball into the net and over Bernd Leno with his thigh.

Leverkusen retook the lead on the cusp of half-time. Julian Brandt playing the role of finisher as opposed to the creator this time around, being the man to round off a fantastically worked goal. Calhanoglu was the architect, sending an awe-inspiring long ball from the left-wing through to Julian Brandt who received the ball just outside the box. All on his own he displayed fantastic control to take the ball down without letting it get away from him, his next touch saw him run to the left of goal before unleashing a deadly shot which had Gulacsi beaten all ends up despite the tight angle and the pressure from the rushing Leipzig defenders.

Thus Leverkusen led the yet-to-be-beaten surprise package of Leipzig going into the half time break.

Leverkusen were handed a golden opportunity to double their lead when the commanding Julian Brandt was brought crashing down in the penalty box by a clumsy challenge from Illsanker. Calhanoglu who got Brandt into the position he was in with his pass was the man lined up to take the penalty. The Turkish international’s penalty was saved by Gulacsi with the Hungarian diving low to his left to stop the shot. Leverkusen denied a third goal by the hand of the goalkeeper.

Leipzig were gifted a second after Bernd Leno made a huge gaffe in the Leverkusen net. In the 67th minute Emile Forsberg went on the offensive for Leipzig and his run from his own half went unchallenged up until the point where he decided to take an ambitious shot just before reaching the D of the penalty area. His shot despite packing a little bit of punch should have been easily saveable for Leno, but the German goalkeeper instead failed to get a strong hand onto it with the ball deflecting off of his left fist and into the back of the net. An embarrassing occasion for the typically reliable ‘keeper.

Leipzig completed the turnaround in the last 10 minutes with centre-back Willi Orban getting on the scoresheet. Forsberg’s corner for Leipzig was initially headed away but Kevin Kampl lost the ball soon after. Demme got in possession of the ball and played a short ball to Forsberg on the right-wing. He then played a pin-point first time cross with his right foot into the six yard box finding the head of Orban who headed the ball into the ground and past Leno to score Leipzig’s winner late in the match.

Leipzig win for the eighth time this season and remain unbeaten, Leverkusen meanwhile completely throwing away an opportunity to pick up any points. The team not taking the chance with a missed penalty and a terrible goalkeeping error. 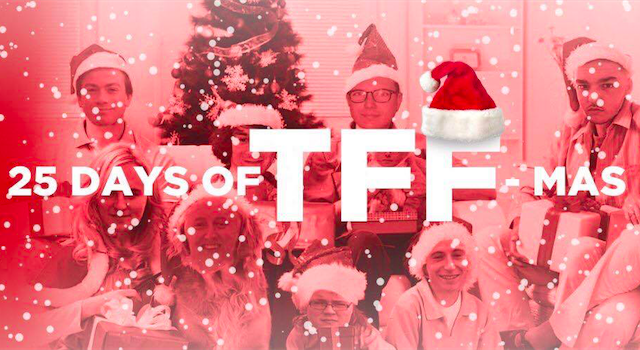