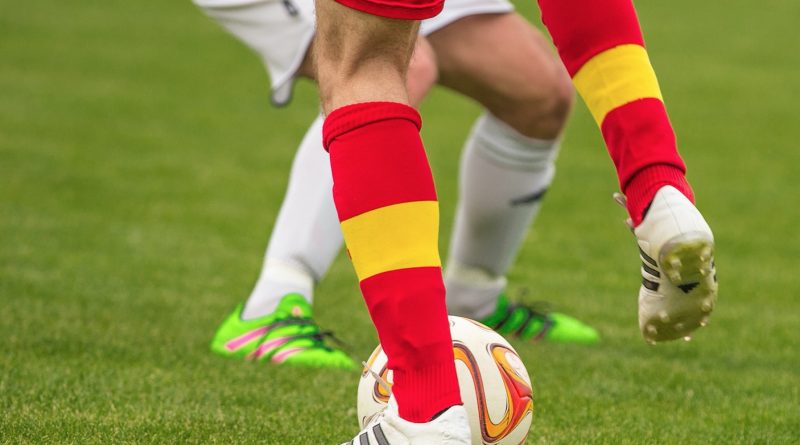 Hamburg and Werder Bremen after a high-scoring first half saw the two draw 2-2.

It didn’t take long for a goal as Gregoritsch headed in a goal 3 minutes in. Lewis Holtby received the ball on the right wing and glided in a cross with his left foot. His cross picked out the Austrian Michael Gregoritsch who delivered with a guided header which trickled past a stationary Drobny in the Bremen net.

Only 11 minutes later, Werder Bremen levelled. The move started with Kruse sending in a cross from the left into Fritz in the centre who after taking one touch played a chipped through-ball into the box for Fin Bartels. Bartels displayed excellent control as he managed to leave Hamburg’s Santos for dead by taking the ball down with his right foot and unleashing a deadly shot with his left which beat Mathenia all ends up at the near post.

Michael Gregoritsch’s goal retook the lead for Hamburg with the helping hand of a marvellous solo effort from Muller. Muller began his run in Bremen’s half before skipping past the challenges of both Petsos and Veljkovic. Unchallenged he ran to the byline and knocked a cross into the six yard box for an unmarked Gregoritsch with the Austrian forward finishing the easy chance with his right foot.

Hamburg’s notoriously leaky defence conceded an equaliser before half-time. Drobny’s long goal-kick found its way into Hamburg’s half with former Arsenal defender Djourou misguiding a header towards fellow former Arsenal player Serge Gnabry. Gnabry proceeded to run down the left flank, beating off the extremely half-hearted attempt at a tackle from Diekmeier then running into the acres of space on the left hand side of the box and slotting home with a low finish, an abysmal excuse for defending from Hamburg.

After the break however despite both sides best efforts there were no more goals in the North German Derby. Gregoritsch had the best chance of a winner, failing to score a free header from well inside the box.

With Hamburg remaining glued to the bottom of the Bundesliga and are still without a win, this being their fourth draw of the season, Markus Gisdol will surely be feeling the pressure. Bremen hover two points above the relegation zone on 8 points with the most goals conceded out of any side.

I hail from Ireland. I have worked for four different magazines/websites in the past: Overtake Motorsport, L&T Motorsport, Inside Line Media and Motorsport.ie. I have a large passion for motorsports and football and I support Spurs.