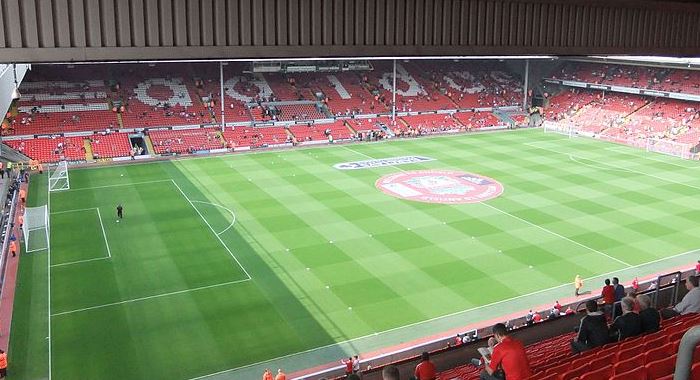 The goalkeeper position in football is a key role in the team. Time and time again, we’ve seen keepers make outstanding saves to prevent their teams’ conceding and directly improving the outcome of a match for a given team. Conversely, however, as Stan Lee wrote in Spider-Man, “With great power comes great responsibility”, the keeper always has the possibility of making a foolish mistake and costing his side. Those results tend to be the most frustrating ones.

In the 2015-2016 Premier League season, Mignolet made some very costly errors which cost the results of some matches, which jeopardised the success of Liverpool football club in all competitions. Hence why Loris Karius was brought to the club from Mainz in the summer but nearly a year on and Mignolet has his number one jersey back and Liverpool have still found no answer to their goalkeeping problem.

What needs to change?

Gary Neville on Monday Night Football said, “The [Liverpool] goalkeepers aren’t good enough. Even without the statement of a pundit, it is manifested in Liverpool’s matches that the club needs to be revamped in the goalkeeping department. The mistakes that the goalkeeper’s have made for Liverpool must stop in order for Liverpool to pick up more points and become more consistent. A few things I’d like to see more of from the keepers of Liverpool are footballing intelligence, leadership as well as playing the ball short. If these skills are not met by the current keepers at the club, then it would be hard for them and Liverpool to create success.

A goalkeeper being a player situated at the back-most position on the football pitch is capable of seeing everything that happens, nearly all the time, which is something that the other 10 players cannot do. Therefore, it is key that goalkeeper’s take advantage of their unique position by organising the defence, giving instructions to fill in spaces in the midfield, make sure everyone is accounted for in set-pieces, etc, so that Liverpool as a collective unit will be more solid at the back. Also, distinguishing between when to catch/punch the football or stay in front of goal is a decision that must be made intelligently, as the wrong decision may well lead to a goal. The current Liverpool defense looks all but organized, so there must be room for improvement in this category.

Because there is a lack of a significantly strong presence in the midfield, which nullifies the reasoning behind kicking long balls into the centre of the pitch and the fact that there is a Liverpool back-line that can play very well with their feet themselves, it is only rational that the goalkeeper looks to play the ball short. Though the current two best keepers at Liverpool, Mignolet and Karius, are decent with their feet and have displayed that capability on numerous occasions, there still is a slight inclination for the keepers to kick the ball long. The first instinct for keepers playing under Klopp’s tactics must look to play the football short at all times.

Though it’s not the most pressing matter that requires resolution in Liverpool football club, the goalkeeping situation ought to be solved quickly.