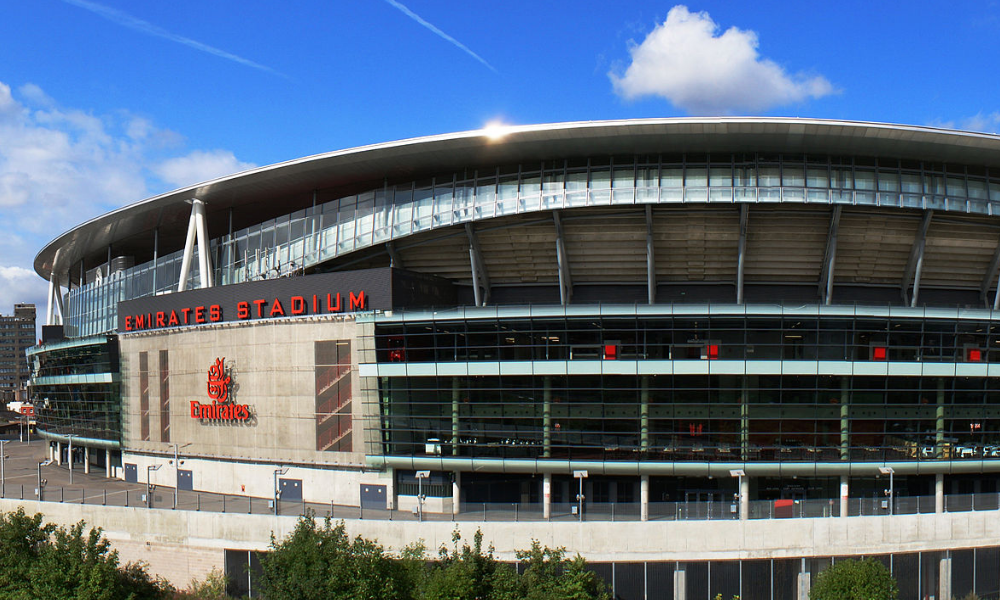 Arsenal will face Sunderland on Tuesday evening in their penultimate home game at the Emirates. Arsenal are still chasing an improbable top four spot while Sunderland were the first team to be relegated to the Championship this season.

Arsenal have won four of their last five Premier League games, finally showing a level of consistency that has been lacking throughout the season. The Gunners are still aiming for a Champions League place but unless Liverpool collapse against Middlesbrough on Sunday, they will have to settle for the Europa League instead.

Sunderland have picked up just one victory in their last five Premier League matches (W1, D1, L3) and as David Moyes so positively stated in August, just a month after taking over, they have been in a relegation battle all season. Sunderland’s recent victory, against Hull, was only their sixth win in 36 games.

There is a “little problem” with Arsenal’s vice-captain Laurent Koscielny from the Stoke game so it is yet to be decided if he will play a part against Sunderland.

Kieran Gibbs is available again. Alexis Sanchez will have a test today with Wenger saying it didn’t look too good yesterday, but it could be a possibility that he recovers for tomorrow.

Alex Oxlade-Chamberlain is still out from a hamstring problem picked up in the win at Southampton. Arsene Wenger believes his earliest chance of availability is the FA Cup Final.

For Sunderland, Jason Denayer and Victor Anichebe were both substituted with injuries in the match against Swansea City. David Moyes does not believe that they will feature tomorrow. The Sunderland manager has also said that other players are now saying they’re injured but he didn’t name them.

Sunderland have nothing to play for while Arsenal are not giving up hope of a top four finish. With that in mind, my prediction is Arsenal 4-0 Sunderland.