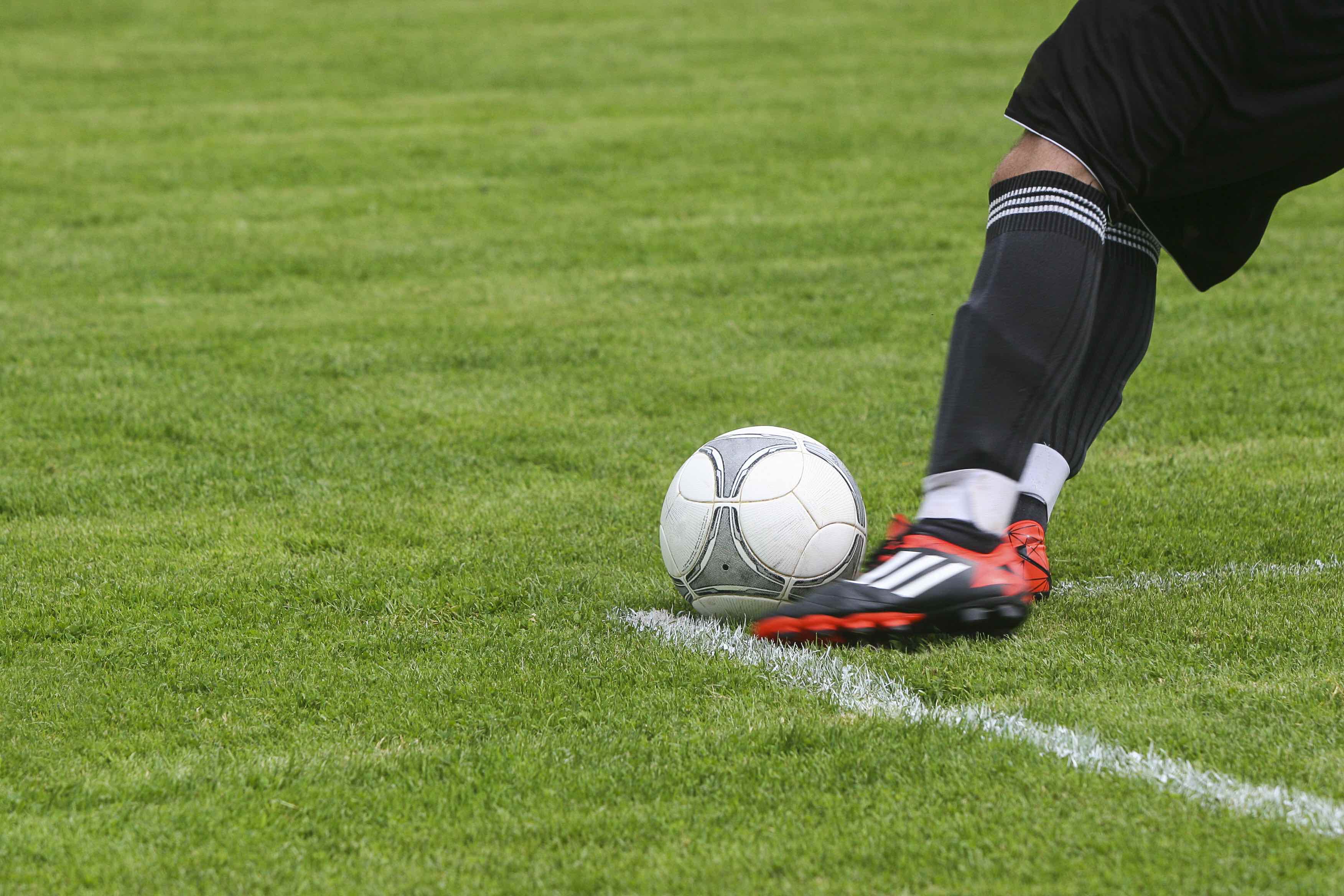 After losing to England 2-1 Tunisia are looking to bounce back with a win, however, with another win by Belgium they can secure their place in the knockout stages. Belgium take on Tunisia in Moscow at 1pm BST.

A tough game for both sides, as Tunisia look for their first win in the competition, or risk being knocked out of the World Cup and Belgium look for their second win which will secure the knockout place for the squad.

Belgian and Manchester United striker Romelu Lukaku started the competition with an impressive second half after a shaky start, by scoring a brace during their 3-0 win over Panama, who is expected to start the game and continue his impressive performance.

Whereas Tunisia must change their tactics from the game against The Three Lions after having a very defensive game proved not to work. As well as this Tunisia goalkeeper Mouez Hassen has been ruled out of the whole competition due to a shoulder injury which led to him being taken off after the 16th minute against England.

Belgium also suffering with injuries to centre backs Vincent Kompany and Thomas Vermaelen who are expected to miss the game due to these injuries.

After a goalless and far from impressive first half Belgium need to ensure that they perform as they did within the second half against Panama. By showing the talent and strength within the squad in-order to secure the win and their position in the knock-out stages.

Belgium manager Roberto Martinez said “We respect Tunisia’s threat but they’re a team that need to come out and win the game” as well as saying “Tunisia has evolved. The players have surprised many teams.”

Whereas Tunisia manager Nabil Maaloul said “We have to win. We have no choice, Belgium are very strong but we are ready. We want to avoid the mistakes we made in the first match.” adding “Our side is capable of unlocking their defensive line. What we want is to get to the back of the Belgian line and do that quickly”