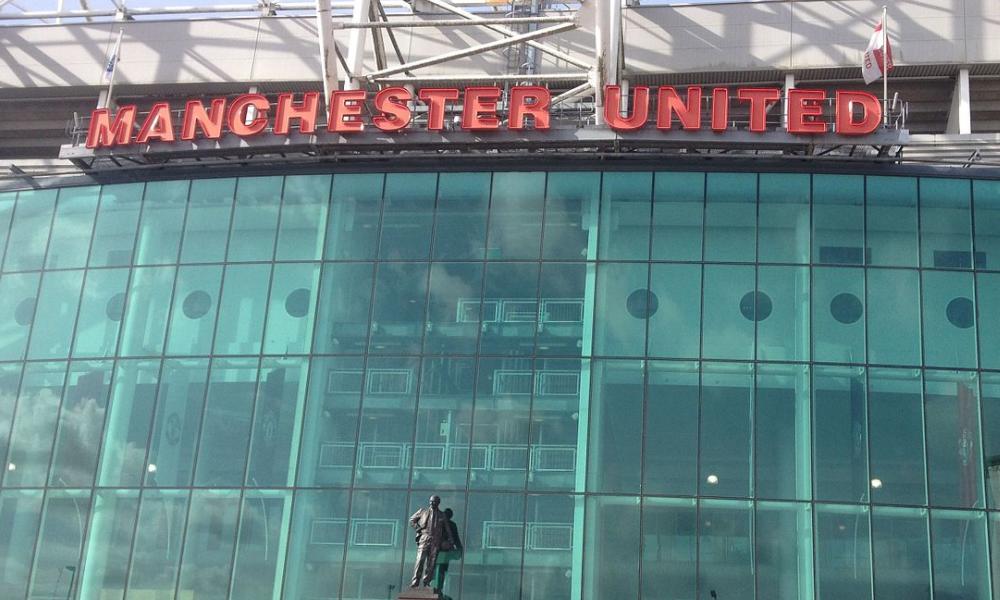 Manchester United are intent on swiping Nabil Fekir from their rivals in the form of Liverpool following reports which indicated that the FA Cup runners-up have an offer submitted for the France midfielder.

Fekir has been presented with an opportunity to exit his current club, which was confirmed by Bruno Gensio (Lyon manager)

At the 11th hour last month, a move to Liverpool fell through, with the Champions League runners-up seeking a second option due to a knee injury – a report Fekir has since quashed.

He’s played a part in all of France’s games thus far, but has repeatedly been linked with a transfer from Parc Olympique Lyonnais.

Claims from a Lyon newspaper reported that Manchester United had lodged an interest, but there’s no REAL evidence of involvement with the attacking midfielder.

Its believed by Gensio that Fekir has two options to consider as he has a future to ponder, but Lyon are, for now, retaining him on their books for the upcoming season.

Gensio notified reporters: “I am working under the assumption that he will stay with us”. “He wants to take the next step”. Jean-Michel Aulas (president of Lyon) has gifted Fekir with an opportunity of a departure. “We will see after the World Cup. If Nabil is here, it makes my job easier”.

“I would be happy to keep him. I think he is looking as two possibilities: to stay to play in the Champions League with us, or to leave to join a bigger club”.

Following Anthony Martial’s move to Old Trafford three years ago, Fekir voiced that the club is a “dream” club.
Asked about potentially moving in the same direction: “Playing for Manchester United one day? Why not” Fekir professed. “It’s a club that makes you dream, but we’re not there yet. The need to have a good season with Lyon comes first, and then, we’ll see”.

A report from Le Progres newspaper covered on Saturday ‘For Nabil, offers aren’t lacking. The latest comes from Manchester United’.

N.B. : That line was enclosed at the conclusion of the next to last paragraph, and neither was their story based around Nabil Fekir.

Manchester United have come out as surprise potential suitors of Fekir, but its not believed that interest in Fekir (who only has two years left on his current deal) is concrete. Lyon would rather sell him this Summer while he’s desired by a massive Premier League club, than sell next year when his value will have plummeted.

Fulham set to pay £20 million for Newcastle striker
Napoli to make offer for Watford star
To Top
This website uses cookies to improve your experience. We'll assume you're ok with this, but you can opt-out if you wish.Accept Read More
Privacy & Cookies Policy