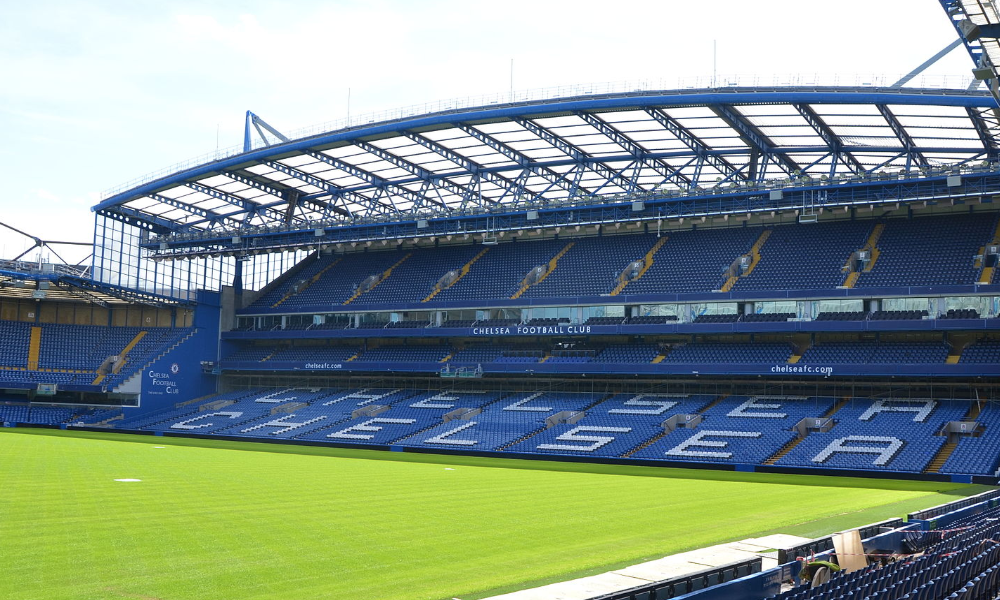 Tottenham have been favourites to sign Jack Grealish all summer but now Chelsea have entered the race for the Aston Villa midfielder.

Jack Grealish has been on Tottenham’s wishlist for months but they have not agreed a deal and Chelsea are ready to get involved. The Stamford Bridge outfit are set to test Aston Villa’s resolve in the final few days of the transfer window.

According to The Sun, Villa do not have to sell Grealish after new owners came in to steady the ship but are aware of Financial Fair Play next season which they have no control over.

Chelsea would offer £20m for Grealish and Chelsea legend John Terry has encouraged his former side to sign the attacking midfielder after playing with him last season.

Grealish has made 110 appearances for Aston Villa since making his debut in 2014 and would be a big miss if he did leave the Championship side.

Current team-mate James Chester has admitted that he wouldn’t hold it against Grealish if he chose to move to a top Premier League club before the transfer window closes.

If Grealish goes to Chelsea, this will not be the first time that the Blues have hijacked the deal of a Tottenham target. In 2013, Willian was set to join Spurs for £30m after having a medical at the club. However, with the deal seemingly done, Chelsea owner Roman Abramovich interveined and Willian went to Chelsea for £32m much to the outrage of everyone at Spurs.

Which Teams Can Realistically Look To Win The Premier League 2018/19?
FREE entry to Concord Rangers home games for ALL Armed forces and Blue light services!
To Top
This website uses cookies to improve your experience. We'll assume you're ok with this, but you can opt-out if you wish.Accept Read More
Privacy & Cookies Policy